“Inuit – The Arctic We Want”

Inuit from Canada, Alaska, Greenland and Chukotka will come together July 16-19, 2018 in Utqiagvik, Alaska for the 13th Inuit Circumpolar Council (ICC) General Assembly under the banner “Inuit – The Arctic We Want”.  This General Assembly will see 66 delegates take stock of where Inuit are and discuss the Arctic we want. We will discuss policies and strategies that will guide the work of ICC for the upcoming 2018-2022 term, under the Alaskan Chairmanship.

ICC has become one of the most respected international Indigenous organizations and a trusted and compelling voice for Inuit in Arctic global issues. Over the intervening years ICC has come together 12 times with strong Inuit leadership and visionaries in a collective voice as a General Assembly.

We are thankful to the community of Utqiagvik, Alaska, lead by the North Slope Borough, for hosting this General Assembly. 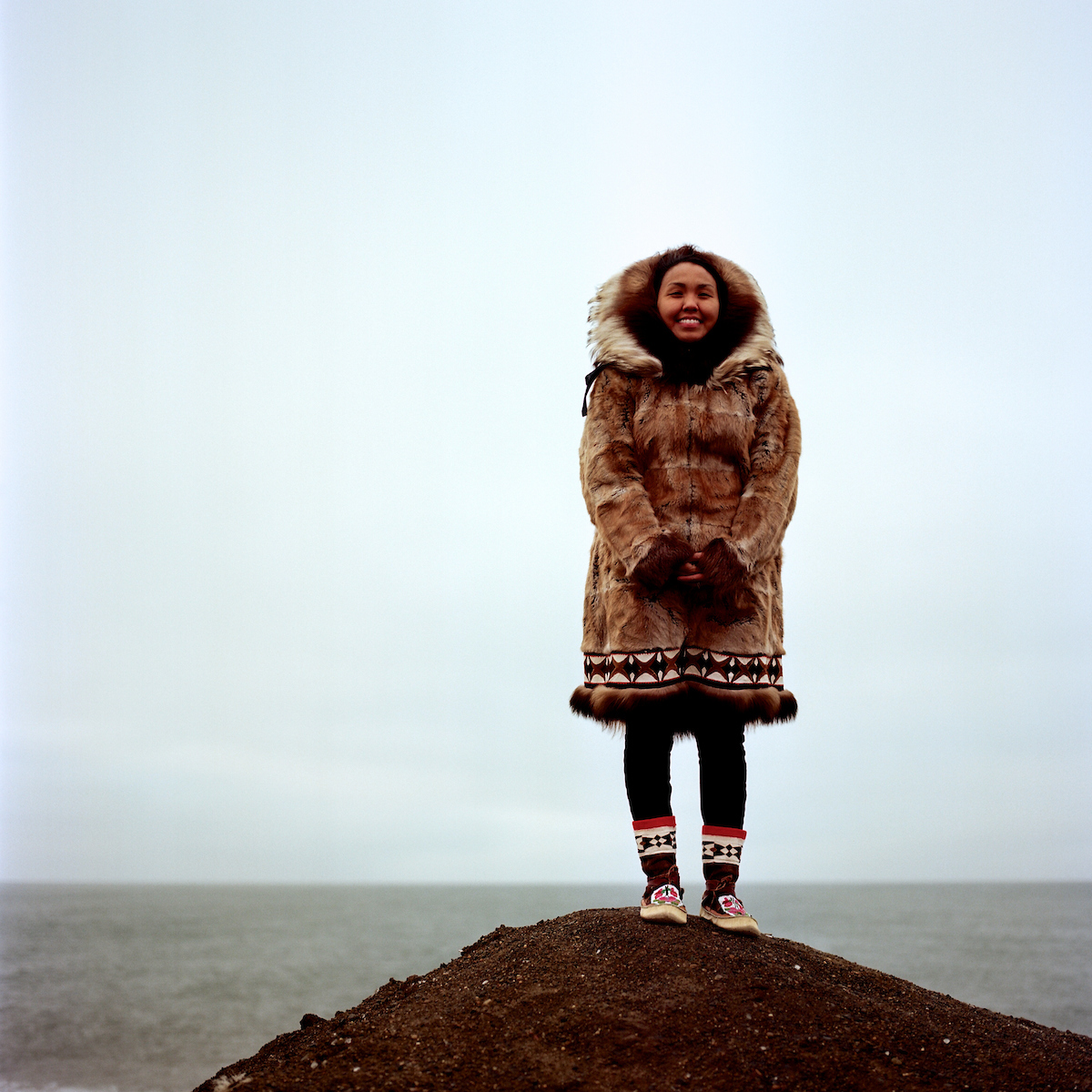 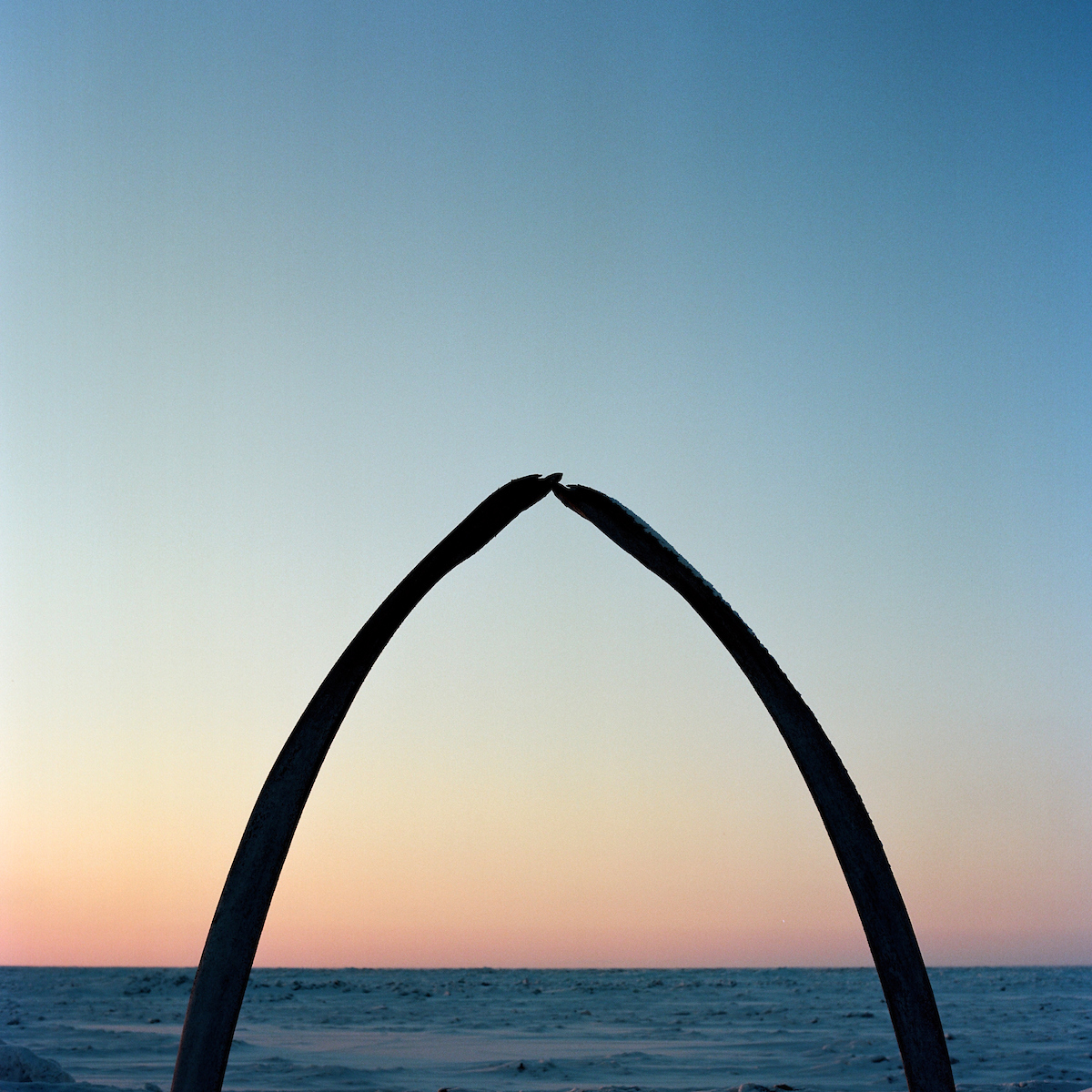 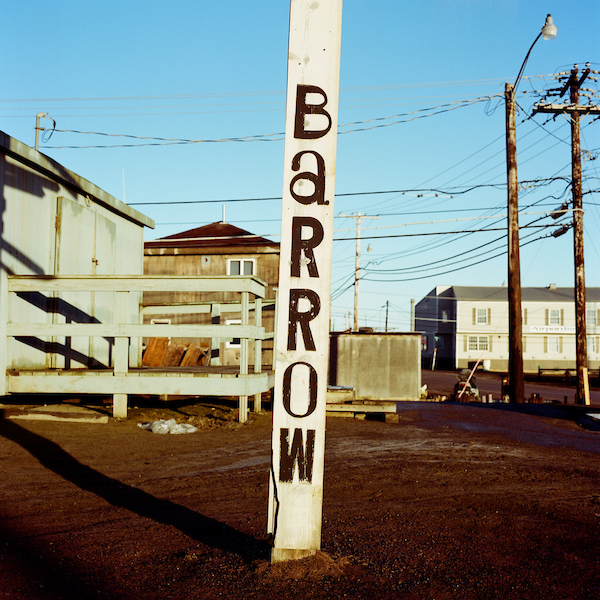 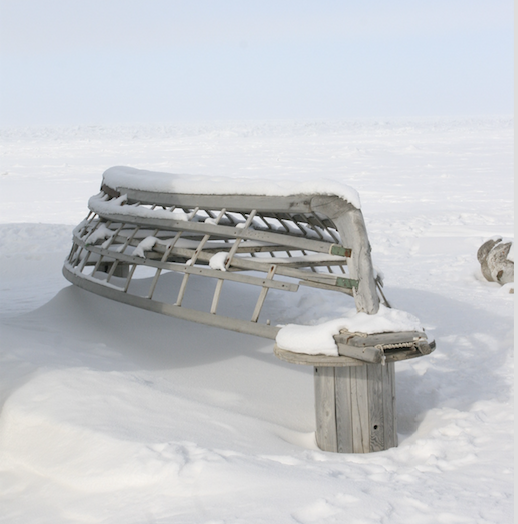 You too can participate as a sponsor! We encourage companies, organizations and agencies who are engaging in the Arctic, and are partners or would like to build a relationship with Circumpolar Inuit, to consider supporting our effort by participating as a sponsor at the ICC General Assembly. Sponsorship will directly support Alaskan and Chukotkan Inuit participation in the Assembly. Click here for further information about ICC General Assembly Sponsorship. 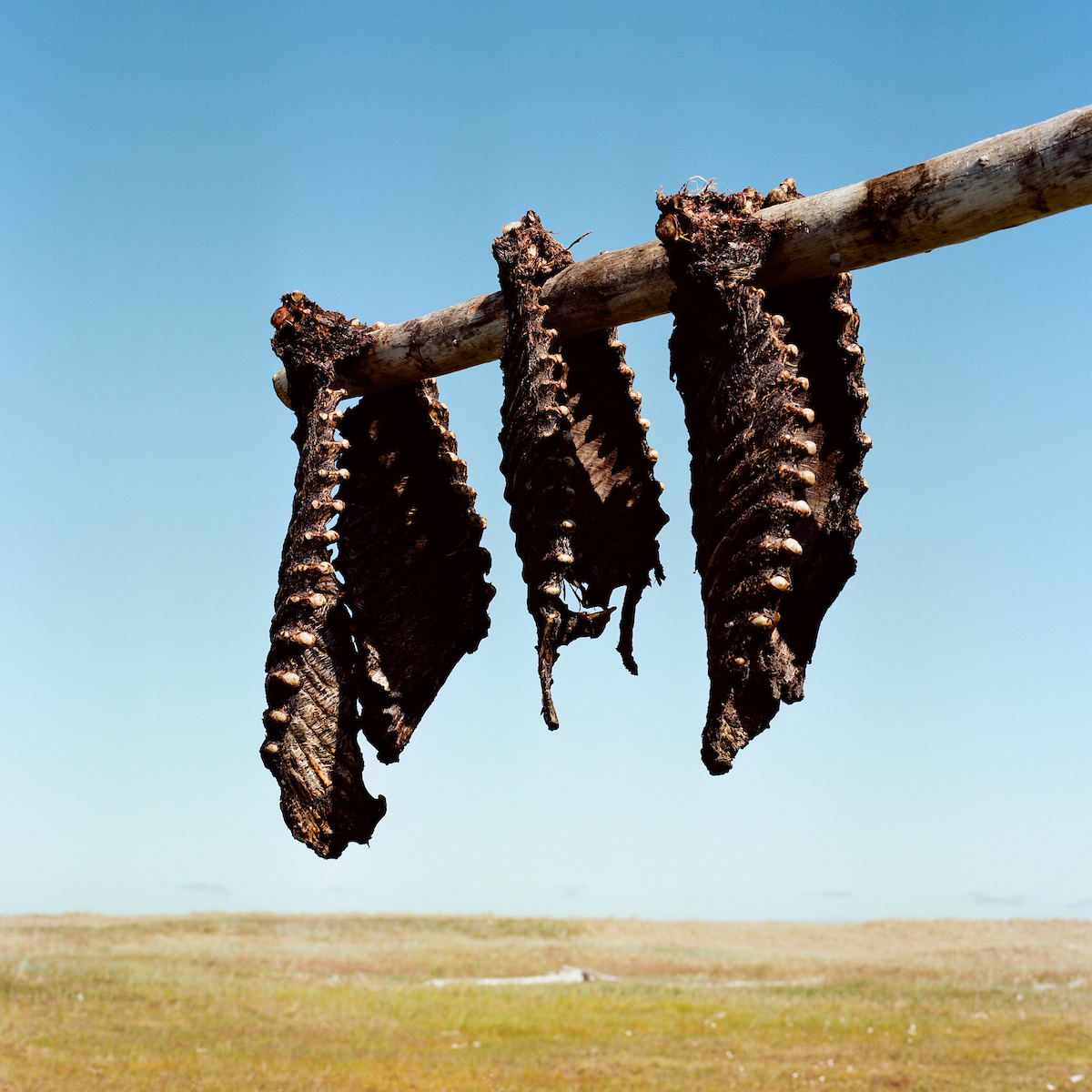 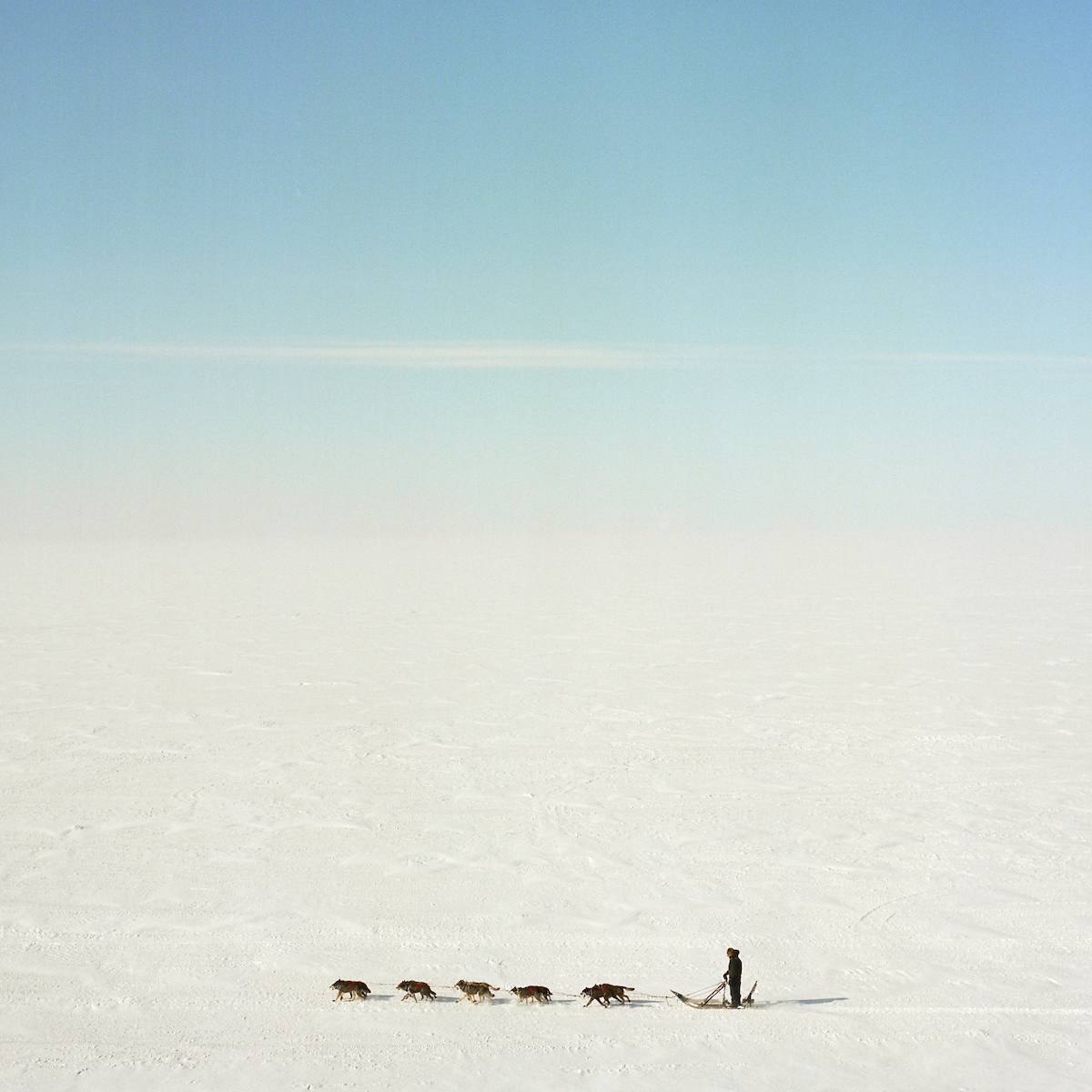 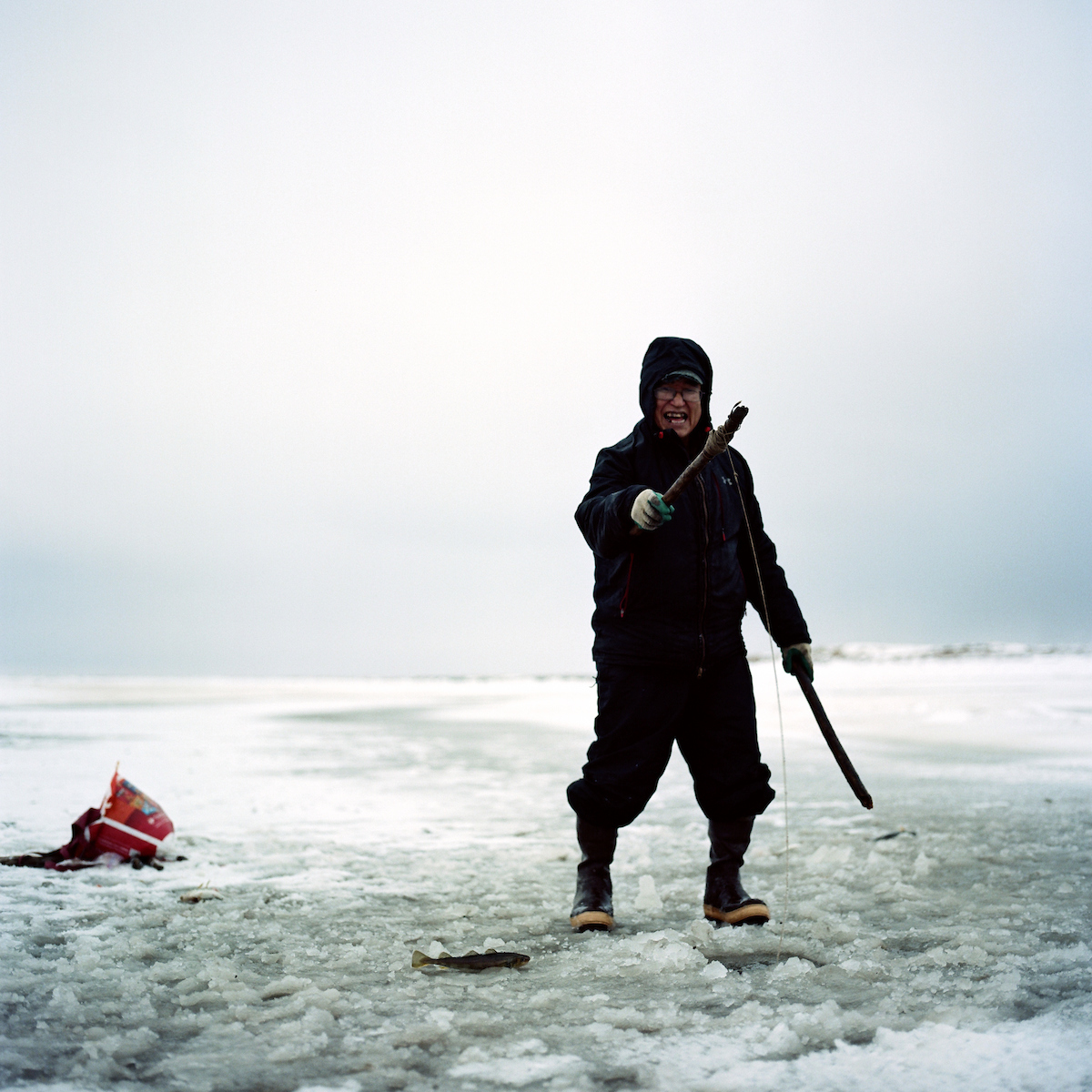 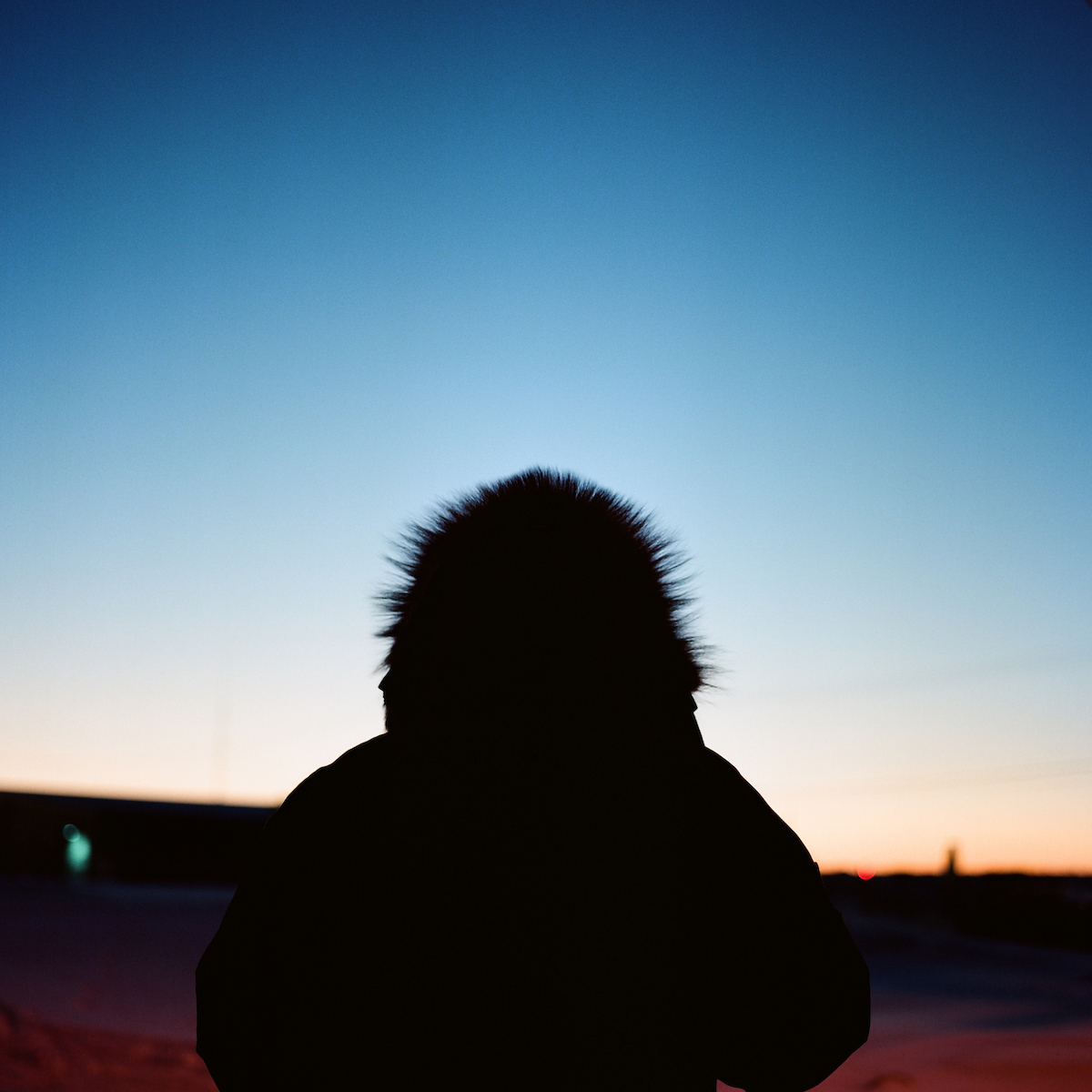 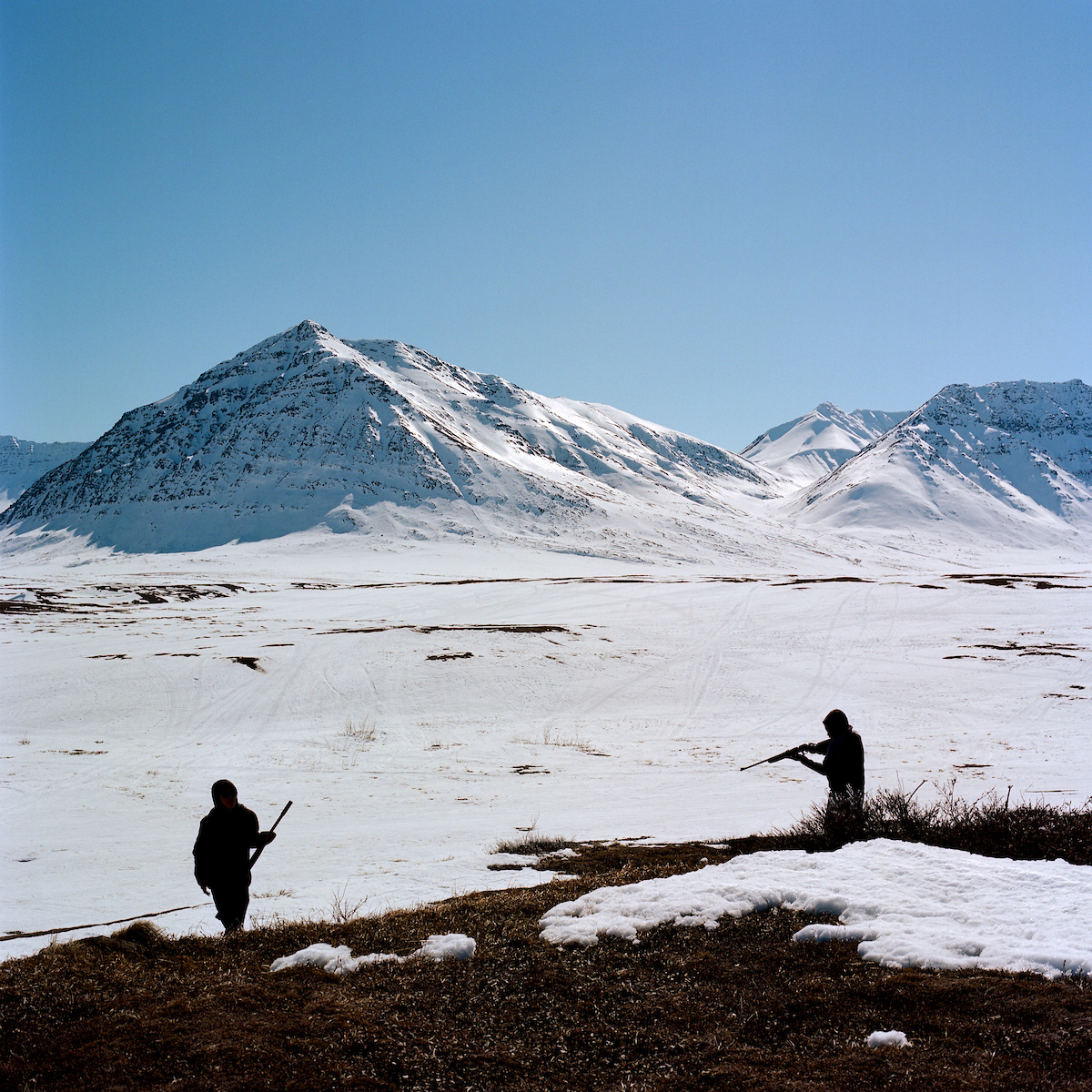 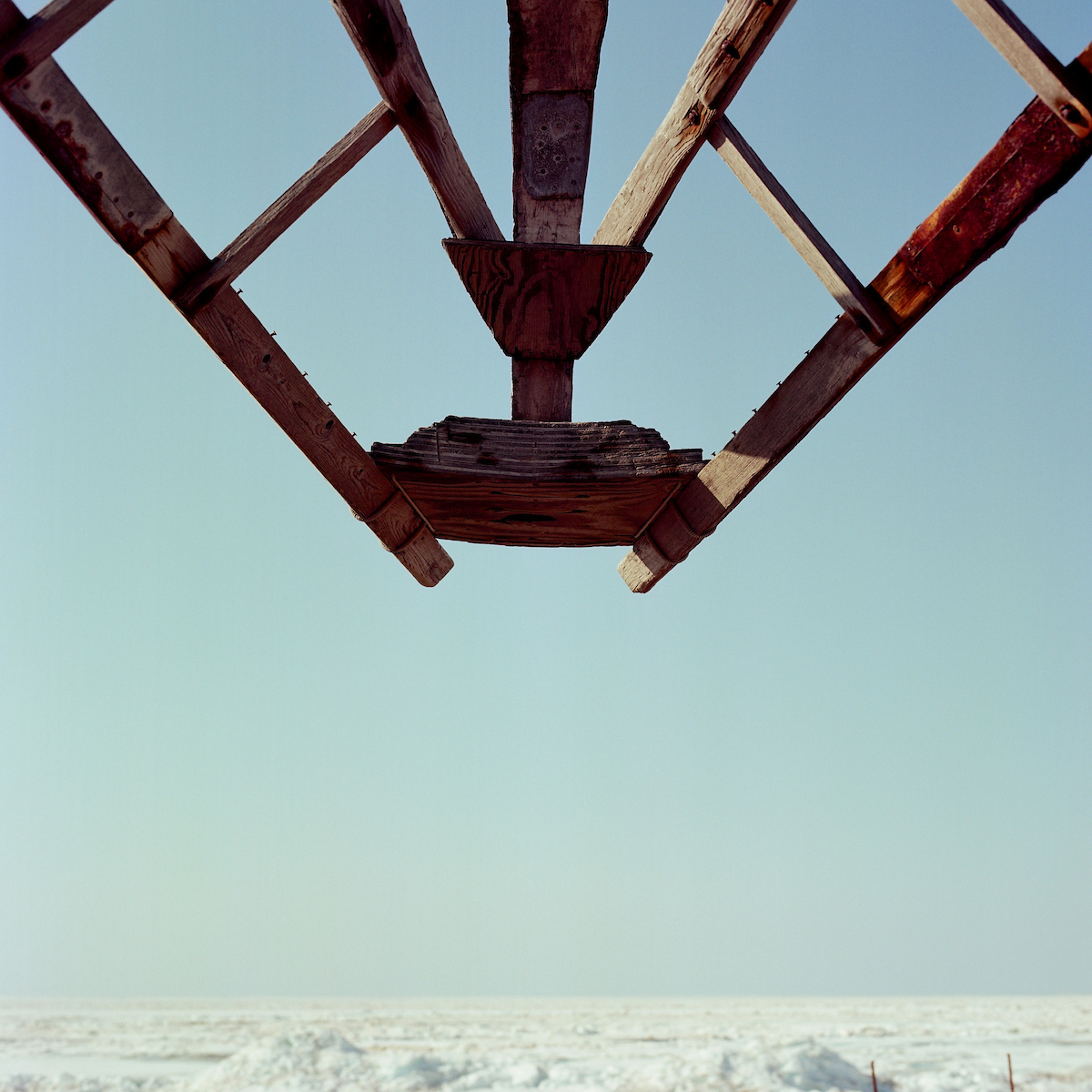