The 2014 Kitigaaryuit Declaration provides the mandate for “ICC leadership to plan and convene a Circumpolar Inuit Economic Summit, which would explore potential collaborations among Inuit businesses and facilitate Inuit businesses sharing experiences amongst themselves.”

This Summit is not an open Arctic business conference; it will focus on Inuit owned and controlled businesses. The Summit will concentrate on business and economic development from an Inuit perspective. As stated in the Declaration we will share experiences and explore potential collaboration. 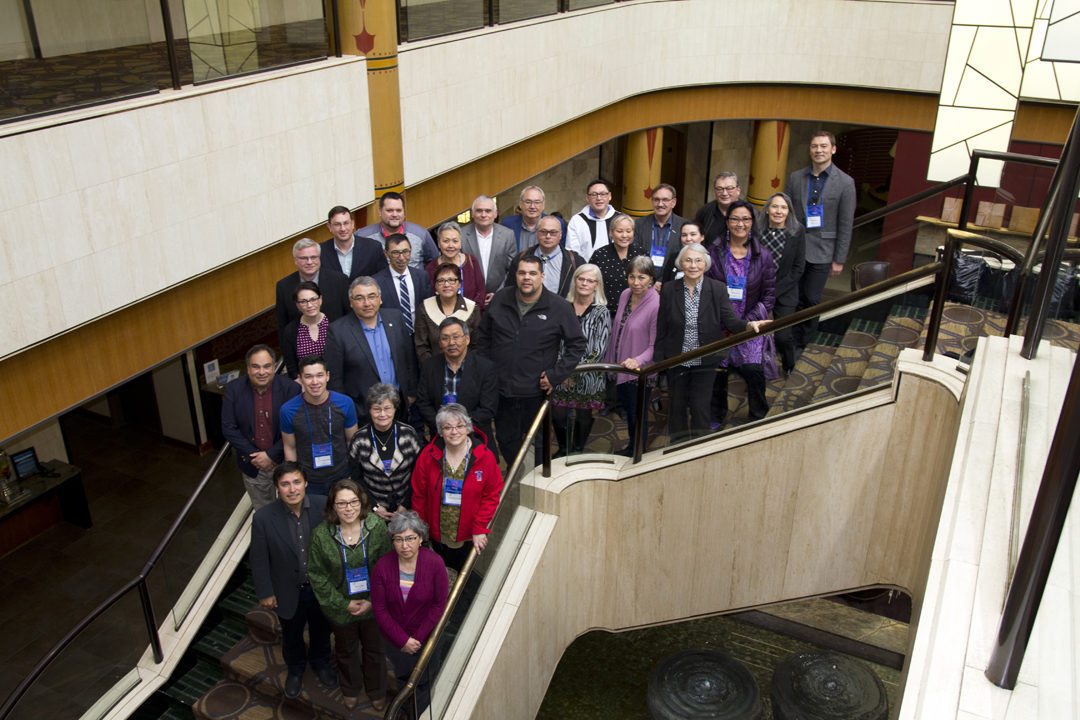 The Summit is made possible in part by our generous sponsors:

The Summit will be held March 28-30, 2017, at the facilities of the Sheraton Hotel and Spa in Anchorage, Alaska. www.sheratonanchorage.com. The hotel is located in downtown Anchorage nearby to restaurants and local attractions. For further information on things to do while visiting Anchorage please visit www.anchorage.net. Operational headquarters for the four ICC Alaska regional corporations (ASRC, NANA, BSNC, Calista) are located in Anchorage.